Keith Hart , как всегда, неожиданен: Трамп может оказаться совсем не таким опасным, как нам кажется. Его проект инвестирования в реконструкцию американской инфраструктуры - давняя мечта многих разумных экономистов и может частично решить проблему американских бедных.
Ужас того, что Трамп начнет жать на ядерную кнопку без причины тоже приувеличен, по мнению Харта.
Хотя третья мировая весьма возможно скоро начнется, нет причин думать, что стартует именно Трамп.
В одном Кит уверен: когда и если такая война начнется, США выйдут из нее победителем и даже укрепят свои позиции, а Китай может схлопнуться.
Интересно, сравнить текст Харта с тестом Чомского.
Они согласны в существе конфликта:
The challenges faced by Western power at the outset of 2016 are usefully summarized within the conventional framework by Gideon Rachman, chief foreign-affairs columnist for the London Financial Times. He begins by reviewing the Western picture of world order: “Ever since the end of the Cold War, the overwhelming power of the U.S. military has been the central fact of international politics.” This is particularly crucial in three regions: East Asia, where “the U.S. Navy has become used to treating the Pacific as an ‘American lake’”; Europe, where NATO — meaning the United States, which “accounts for a staggering three-quarters of NATO’s military spending” — “guarantees the territorial integrity of its member states”; and the Middle East, where giant U.S. naval and air bases “exist to reassure friends and to intimidate rivals.”
и
"The problem of world order today, Rachman continues, is that “these security orders are now under challenge in all three regions” because of Russian intervention in Ukraine and Syria, and because of China turning its nearby seas from an American lake to “clearly contested water.” The fundamental question of international relations, then, is whether the United States should “accept that other major powers should have some kind of zone of influence in their neighborhoods.” Rachman thinks it should, for reasons of “diffusion of economic power around the world — combined with simple common sense.”"
и
"In 2015, China also established the Asian Infrastructure Investment Bank (AIIB), with itself as the main shareholder. Fifty-six nations participated in the opening in Beijing in June, including U.S. allies Australia, Britain, and others which joined in defiance of Washington’s wishes. The United States and Japan were absent. Some analysts believe that the new bank might turn out to be a competitor to the Bretton Woods institutions (the IMF and the World Bank), in which the United States holds veto power. There are also some expectations that the SCO might eventually become a counterpart to NATO."
и
"Turning to the second region, Eastern Europe, there is a crisis brewing at the NATO-Russian border. It is no small matter. In his illuminating and judicious scholarly study of the region, Frontline Ukraine: Crisis in the Borderlands, Richard Sakwa writes — all too plausibly — that the “Russo-Georgian war of August 2008 was in effect the first of the ‘wars to stop NATO enlargement’; the Ukraine crisis of 2014 is the second. It is not clear whether humanity would survive a third.”"
Однако, Чомский не уверен в необратимой победе США.
Если я правильно его понимаю, он как раз утверждает, что Америка переживает закат своего могущества.
http://www.salon.com/…/noam_chomksy_america_is_a_state_in…/…

Keith Hart
November 9 at 4:17pm ·
You will learn more about Trump in coming months. He isn't the Mussolini (but with frightening power) that he threatened to be in trying to win the election. He once said that he became a Republican because Republicans will believe anything if they like to hear it. But his anti-establishment, anti-ideology, anti-neoliberal pitch will carry over, modified to meet new circumstances. Now he has to broaden his appeal without alienating the Reaganite following that got him where he is.

His first words on becoming President are significant and not just temporary expedients like lock up Hillary, ban Muslim immigration and build a wall to keep Mexicans out. He will not survive for long if he doesn't deliver economic improvement to the white working class who elected him (with the Southern racists -- the old Democrat core coalition).

That's why his first promise was to introduce a Roosevelt New Deal programme which would address home problems (inner cities, infrastructure, while creating jobs). People like Krugman and Stiglitz (and Keynes before them) have already been banging on about spend don't save. Trump is serious about America first, so he will try to dismantle the international trade regime, the ruling class, the banks and anything else that got us into this mess. On foreign policy his line about how he will treat nations fairly that don't oppose us is chilling. He will attack Russia, China, Mexico and others who get in the way and is willing to risk another world war.

But remember Nixon's "mad dog" strategy in the Cold War -- if the Kremlin really believes that he is crazy enough to push the nuclear button, they will be better behaved, than they were with Kennedy for example. And they were. Just to make sure Nixon made an opening to China which would be good for US trade and keep the Russians occupied. He was the most effective world statesman that the US ever had -- and another Republican president, Eisenhower, completed the task of building up infrastructure that Roosevelt had begun, while stopping the generals from pulling the nuclear trigger at least three times.

On balance I do think WW3 is nearer today, but don't bank on Trump lighting the blue touch paper. If the Chinese continue to contest the dollar or Putin keeps flexing his muscles, they had better watch out. The Russians were the China of their day (10% p.a. growth, 1890-1913) and look what happened next. But Trump knows that his home economic policy depends on demand staying up in the world as well as at home and a general war would disrupt that. Trump's actions will destabilize ruling powers everywhere, in Europe and South Africa, for example, as well as Russia and China.

WW3 could come from anywhere, not necessarily as a result of Trump's direct military initiative. But the US would win and come out of a general war globally more dominant than before, while China would probably collapse if trade, transport and communications are disrupted, as they were in the previous world wars, forcing countries to become more self-sufficient. You can bet that the Pentagon with State have been mulling over all this for a while. The people who actually run the country are smarter than most people think -- and that includes Comey.

Yet, the world and especially the US will become a much more dangerous place. I can't bear to think what kind of world my 14-year-old daughter will become an adult in. To be Black, Latino, Muslim or even a woman in America will be a lot worse -- the first signs of this came within hours of Trump being elected.

The new HECO policy was included deep in the text of emails the Walkers' solar contractor had sent, but it escaped their notice before installation. They're now paying $300 per month on a loan for the panels, plus the $250 electric bill.
Правильно!
Гораздо выгоднее воевать за нефть! 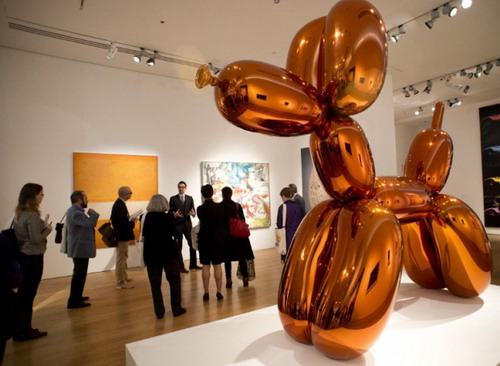 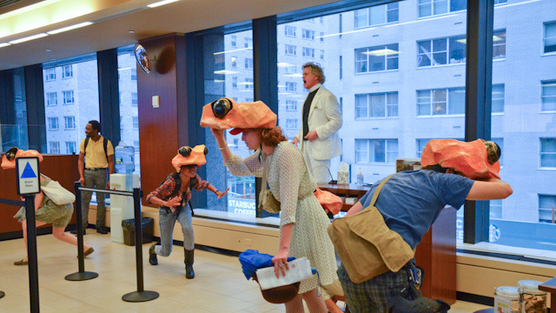